Update: A Blind Legend is now on Steam!

We can finally talk about the big Unity game project that took almost one and a half year to complete, A Blind Legend.

A Blind Legend is a collaborative project of an audio-only action/adventure game for mobile phones. It’s based on a very innovative technology: binaural sound. In this game, the players are guided only by 3D sound and live the adventure by controlling their hero with multi-point tactile gestures. A Blind Legend” is above all a story: an adventure from the Age of Chivalry, to which we want to give epic scope.

In “A Blind Legend”, your eyes will be of no help.
So close them, sharpen your hearing and your blade…
and embark on an epic, perilous rite of passage.

The game is aimed not just at visually impaired (VI) people but also at anyone who’s hungry for an original sensory experience with a trailblazing video game. For us, the game achieves two objectives: giving VI people access to high-quality video games, but also raising public awareness of this type of disability.

What is “A Blind Legend” ? Well it’s a 3D audio game which you can try (and complete) for free. It was created by DOWINO who crowdfunded the project via a french kickstarter-like platform, here’s the link : https://en.ulule.com/a-blind-legend/

You can start downloading the app for iOS or for Android.

There’s even a desktop version of the first level (out of 5) , but that one’s only in french … still here’s the link.

The apps are quite small, but launch them as you need to download content, which is about 130Mb in total of audio content (so if you want to play after you’re done reading this, go ahead now 😀

The game being very rich in what we ended up calling “cinematics” and in dialogue and ambient sounds… The assets are heavy. We’re not working with textures here it’s all audio… And the audio must be of good enough quality.

Ok now that you’ve got the app, and you went in game to download the localized content, let’s go ahead and talk about the development process. END_OF_DOCUMENT_TOKEN_TO_BE_REPLACED

Raise your hand , and comment on this issue if you find it important.

Hey guys, the last months have been very exciting! We’re still working hard on A Blind Legend, there should be some blog posts about it sooner or later (you know how indie games are going)… 🙂 Next to that, we’re working on some HTML5 games. We already made several using pixi.js (with pure JavaScript and TypeScript) and others with Flambe (based on Haxe).

That time we wanted to test an other popular framework: the famous Phaser game engine. We had a long debate internally to choose the language we’d pick up between pure JS, Haxe and TypeScript and we finally opted for Haxe. There were already some Haxe externs for Phaser so that was great.

As Citrus Engine‘s developers, we were confident that Phaser comes with many good options on top of PixiJS (it is build with it) that we’d appreciate: state management, physics, multi-resolution support, sounds… However our journey isn’t as shiny as we hoped (we’re looking at you multi-resolution support)!
END_OF_DOCUMENT_TOKEN_TO_BE_REPLACED

END_OF_DOCUMENT_TOKEN_TO_BE_REPLACED

I’m going to recount the story of one of the projects I’ve been working on in the past few months, and how it all went downhill from the very beginning.
Oh don’t worry though. This is not a fancy post-mortem for the biggest game of the year, but its my first so I’ve got at least something to smile about.
In fact in order to be able to write this article let me pull up a happy image just for you and me, and then let’s jump right in. 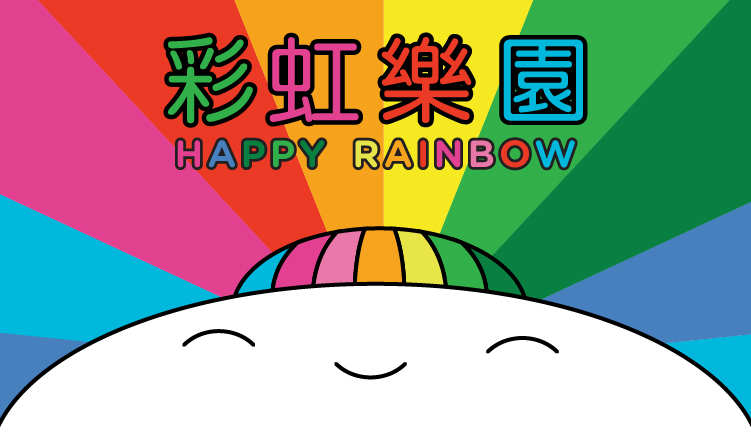